After an excruciatingly hot ride from Long Island to Thousand Islands via the Adirondacks, I finally have one more tick mark on my life’s To-Do List. We visited Boldt Castle. 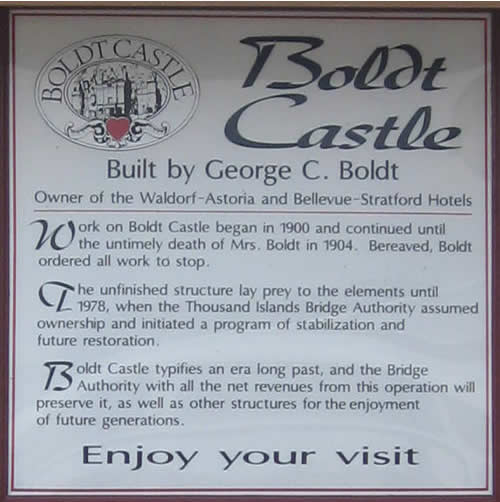 The only way to get to the castle is via boat, so we hopped on the earliest tour available, which was 10am. By that time, it felt like it was already 286 degrees. Even though we’d already checked out, the fellow who owned the motel we stayed at on Thursday night allowed us to stowe our gear in a motel room that was being renovated so that we didn’t have to tour the castle in our leathers and gear. That was seriously a major hookup. 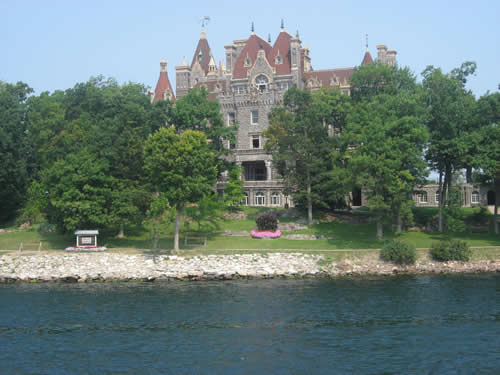 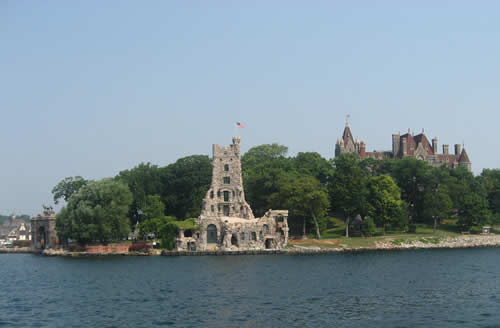 The Castle and all of the buildings on the island are in an ongoing state of restoration after being in a state of neglect for so long. 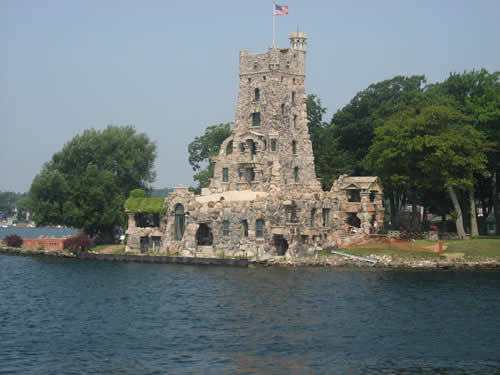 I’m not sure what it was about the power house, but i found it to be the most interesting structure on the grounds. I just found it to be such a beautiful building. 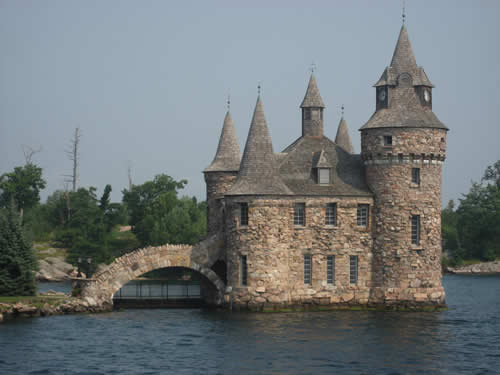 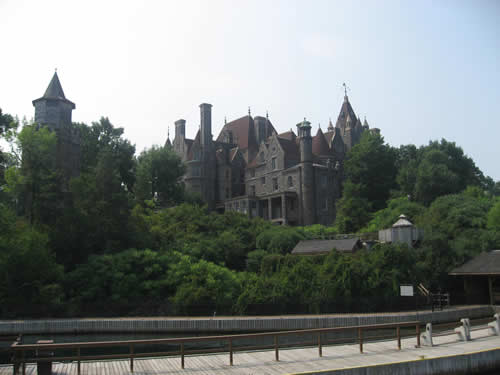 The flowers and grounds are so beautiful~ 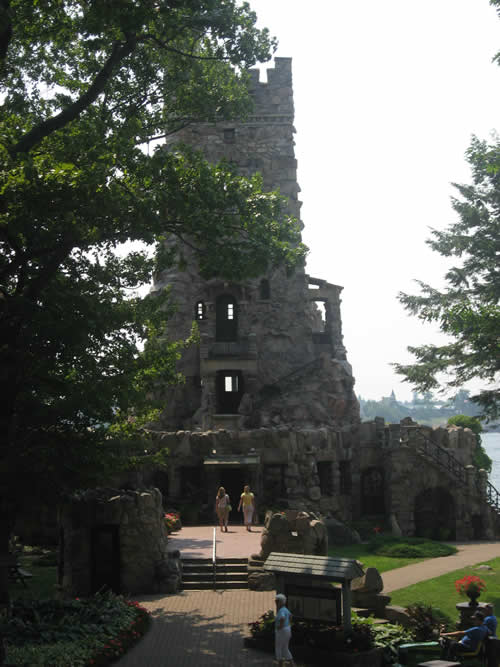 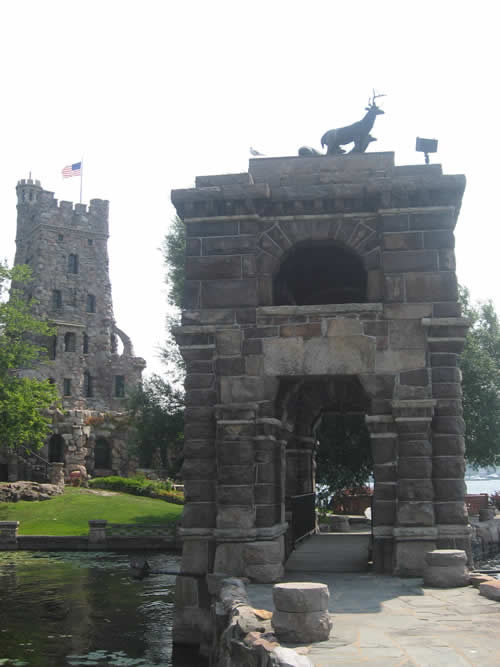 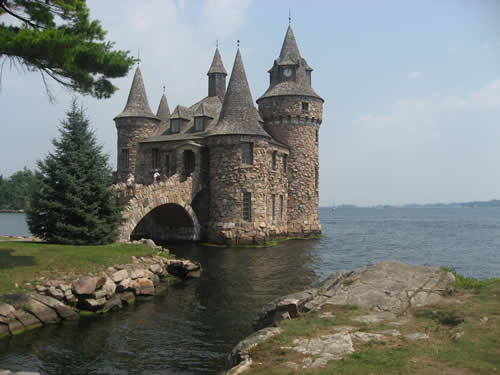 The Castle at night from Alexandria Bay 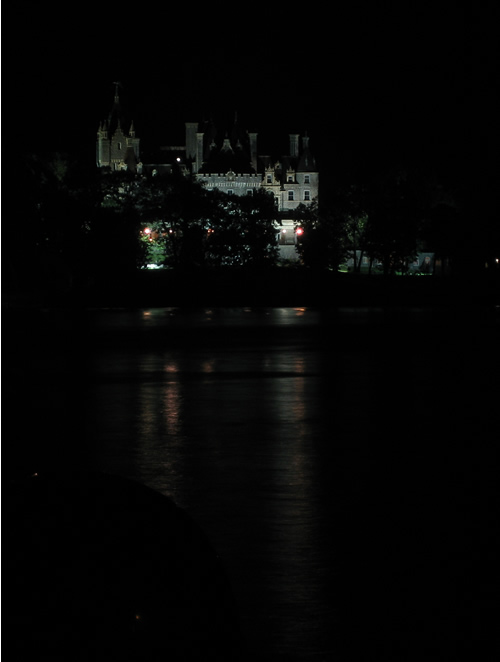