Not long ago, I realized that I had a handful of pictures of Long Island’s windmills. Following that post, on a lazy Sunday I decided to head over to Shelter Island to see if I could spot the Shelter Island Windmill. Built in 1810 by Nathaniel Dominy Jr., the mill was moved to Shelter Island on board a barge and placed on the Sylvester estate. Sylvester’s smock mill is on the National Register of Historic Places.

I find something very relaxing about being on Shelter Island. It is a small, quiet place and very peaceful. There are often so few people on the roadways that you have the opportunity to ride lazily along looking at things without worrying that you’re creating a parade behind you. There are several small parks, beaches and of course the Mashomack Preserve to enjoy.

Where Can I Find More Information?

In my travels I have found a few sights on Long Island that I would love to know more about. Lately it seems that I have reached dead ends when trying to get more information from the web. I have gone so far as emailing local libraries, towns, companies and chambers of commerce who never seem to reply to my email requests for more information.

There are 2 things spotted while on this Shelter Island excursion that I don’t know anything about but would like to: The house with the windmill on top and the brick smokestack-like structure on the north end of the Ice Pond. Any leads or tips would be greatly appreciated!

Long Island is home to several notable, historical windmills. Most of the mills are in the smock style and reside on the eastern end of the island. While going through some of the photos I’ve collected in my travels, I did a little digging to find out about their history.

The Windmill House on Sound Avenue in Baiting Hollow isn’t a working windmill. It is a unique structure however and deserves some major style points.

Unfortunately, I’ve hit a dead end trying to find any information on the building. I’ve sent an email to the town in hope that they could give me some insight. If you have any leads – please send them my way!

The Windmill on Sag Harbor’s Long Wharf houses the Sag Harbor Chamber of Commerce. It is a scaled down replica of another well-known local windmill; the Beebe.

One of the most well known windmills on the Island, the Old Hook Mill is a familiar sight to many Hampton-goers. The mill was built in 1806 by Nathaniel Dominy V. Once a year, the windmill blades of the Old Hook Mill turn making it the last working smock mill on Long Island.

The National Golf Links of America

According to reports around the web, the mill at The National was purchased by Charles Blair Macdonald in Europe. It was then shipped to Long Island and then re-constructed on the golf course grounds.

This project was prompted by the comments of a golf club member. After knocking his ball into a water barrel, the member remarked that it would be the perfect place for a windmill. Macdonald reconstructed the windmill in the very spot the water barrel stood and sent the member the bill. 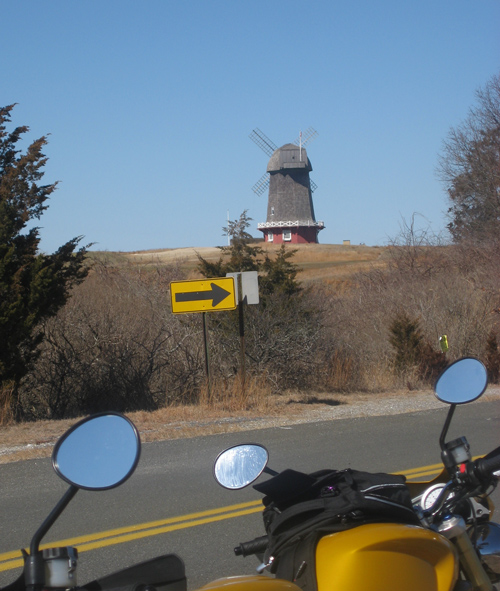 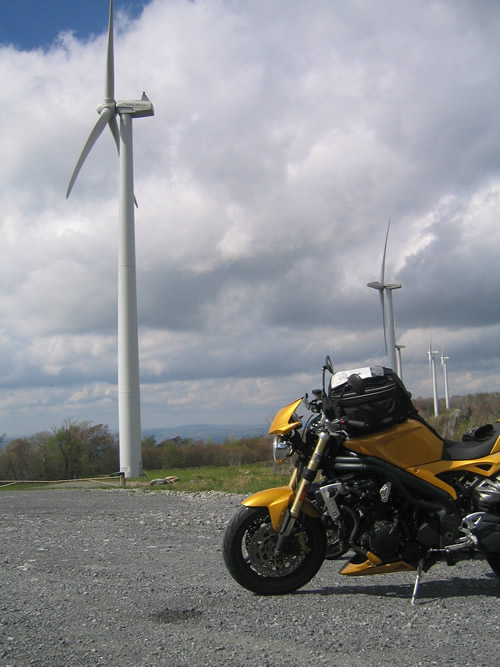