I went out for my first ride in three weeks this past Monday. I popped out of bed, happy that it was a holiday and knowing that all of my responsibilities were suspended for the majority of the day. My mental fog must have finally begun to clear as the first thing that I thought of was… I’m going for a ride.

Armed with exactly no plan, we set out for a few hours on the island. It was one of those days were the road just seemed to pull me along without my consciousness having too much say in the matter. We cruised out passed Sag Harbor, through South Hampton and ultimately stopping to have lunch in Montauk. Hours literally evaporated from my day. It felt really nice to just roll along. 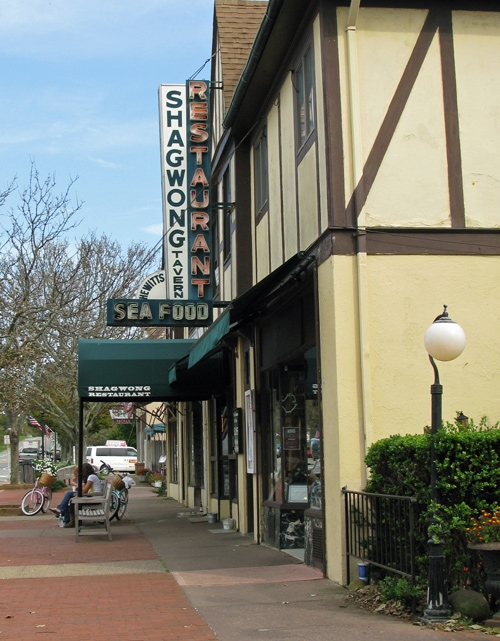