In 2013, I posted a few places that I’d hoped to visit during the year. Some I managed to get to, some are still lingering around waiting for me to find the time. It should come as no surprise that more and more stops get tacked on my wishlist each year.

Even though the reviews are always mixed and kind of lean towards terrible (dead bugs in the teepee, bad pillows, horrible mattress) for the Cave City Wigwam Village location, I still want to sleep in a teepee. If you’re asking why? I have no idea.

Of the 7 original Wigwam Motels, there are 3 remaining:

Though not one of the Wigwam Motels, there is also the Tee Pee Motel in Wharton, Tx. should you find yourself in the area.

The truth is, I’m not a fried clam fanatic or anything – I pretty much just love the building. There is something sweet and New Englandy about it. If I find myself around the Ipswitch area this year, I’ll be stopping in to the ole Clam Box.

I’m not sure when the whale came in to my consciousness. It seems like it has always been there. The Blue Whale is a Route 66 icon, afterall.

Don’t you love his teeth?

The whale was an anniversary gift. Can you believe that? That dude  knows how to keep his lady happy. Am I right? (Probably not.) 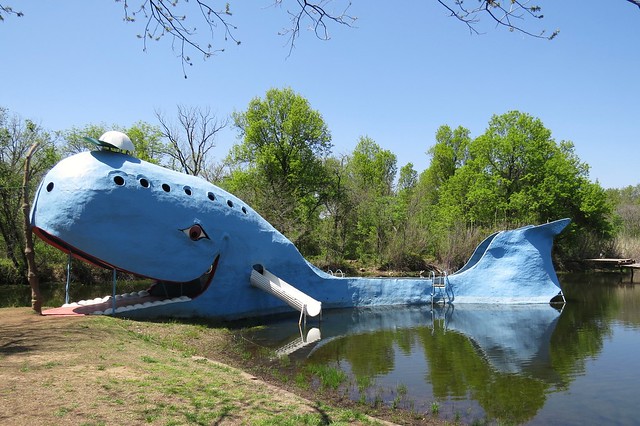 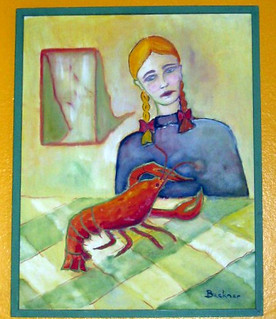 “The Museum Of Bad Art (MOBA) is a community-based, private institution dedicated to the collection, preservation, exhibition and celebration of bad art in all its forms and in all its glory.”

Don’t tell anyone, but… before the need to support myself, I wanted to be a painter. Yep. Making art consumed me. Then I got a “real job” and the creative part of me died.

Hopefully I won’t spot anything reminiscent of my work here. Judging by lobster nipple-clamps over there, I should be in the clear.

South of the Border – Dillon, SC

“Pedro welcomes you.” I love the idea of this place so much but I’m not sure why. Maybe because it is just so over the top, so ridiculous.

During Thanksgiving, I found that I’d last visited South of the Border in 1988 with my parents. I would say I’m overdue for a revisit. 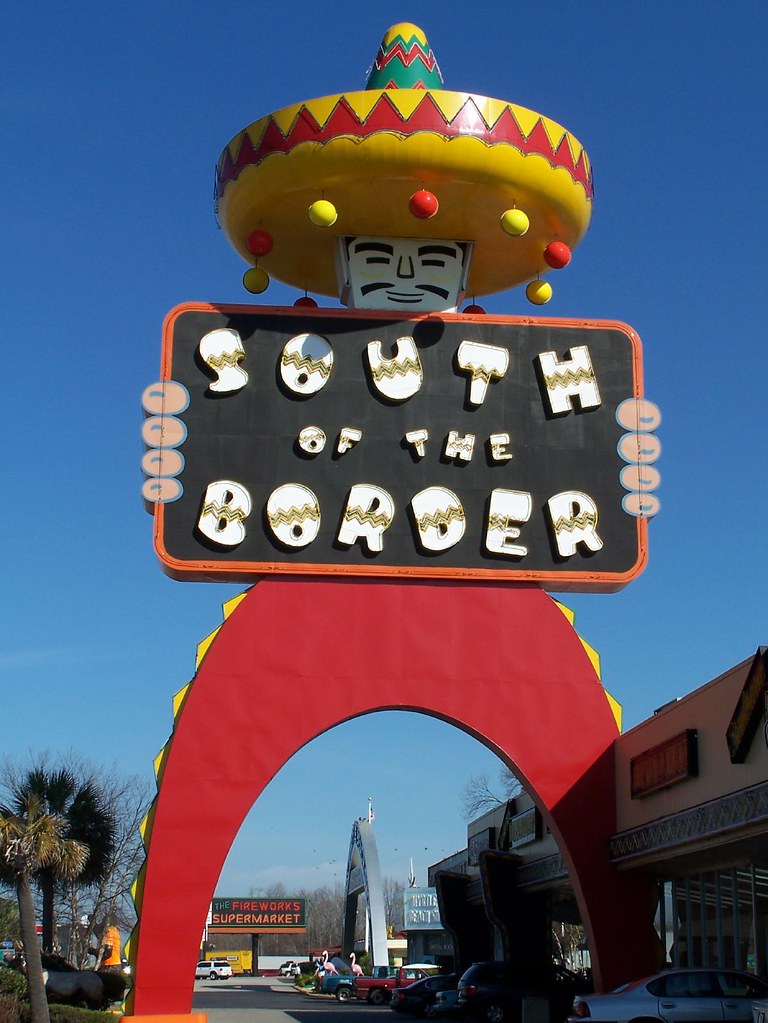 Sometimes I don’t get around to things. These sights are holdovers that have been on my To Do List that I haven’t been able to squeeze in just yet. But here’s to hoping! And last but not least – my super-duper wish…

Wilmington, IL
He’s a bit of a stretch being about 900 miles away but anything is possible if you’re willing to work to make it happen! Have you got anything on your to-ride to list this year?