It has been pretty exciting to see so many great blogs posting each day in the #29in29 challenge. The best part for me is that because there were no rules other than to just post something, the topics and photos have been as diverse as the people who pen the blog. Great stuff.

Thanks to everyone who has been participating. Week One – My Favorite Five:

Seriously – Who doesn’t love a bit of hooliganism? Punk kids. 😆

Seeing that dirt road trailing away to points out of sight just makes me wish I was there to find out what was on the other side of the hill.

Find Me on the Road 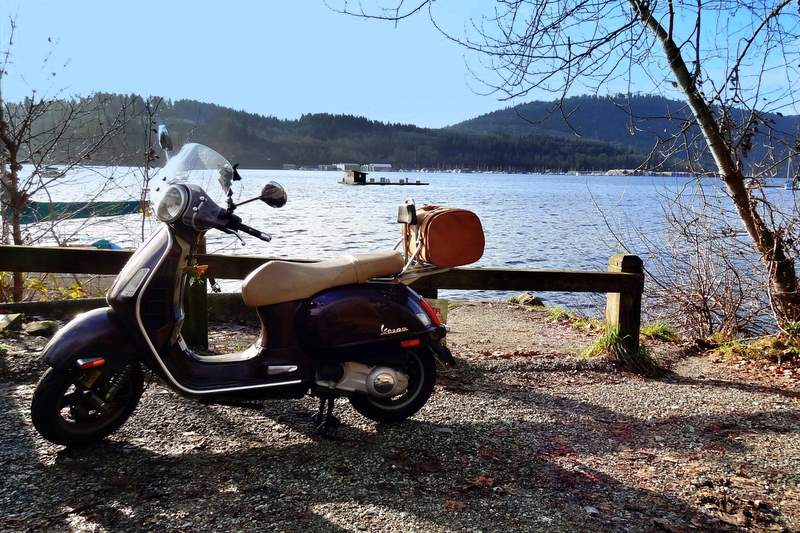 There is something so dreamy about the winter light in Sonja’s photo.
Her handsome Vespa almost looks like it’s smiling for the camera.

Troubadour on a Tiger 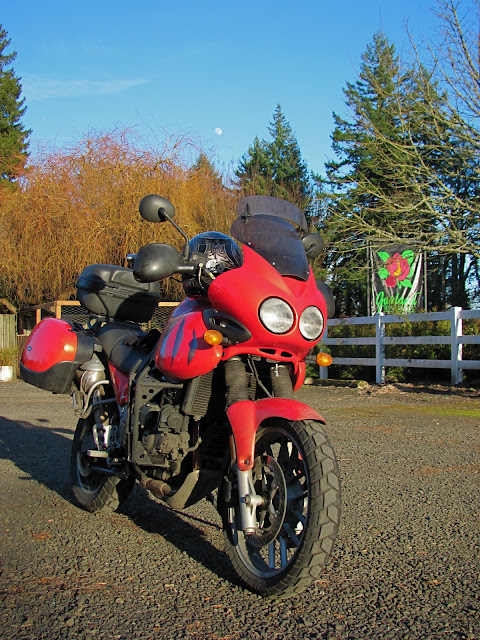 As you might imagine I’m a sucker for a handsome orange Tiger. Troubadour’s doesn’t disappoint. 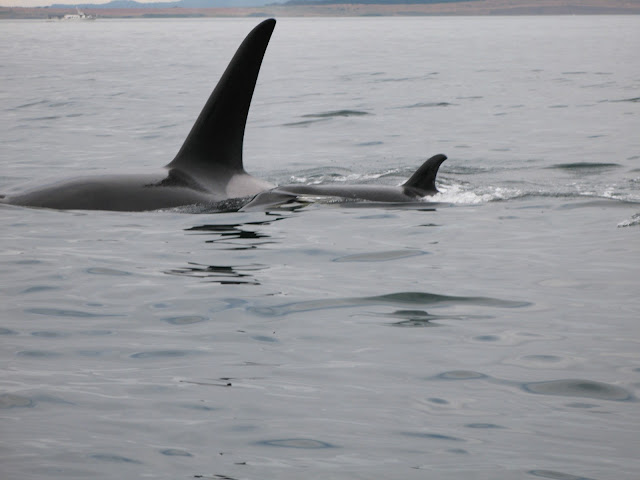 Yea, maybe it isn’t about motorcycles but I can’t resist a Momma & her little tyke.
It must have been amazing to see those Orcas up close.

This week I read a post that really touched me but not because of something photographic. It was more than that. When someone lays their soul open for you to come inside and take a look around – that’s deep. If you haven’t already, give Highway Lass’ “There is no safety net” post a read on Transport of Delight.

For some people, traveling is so much more than just physically moving from one place to the next. They’re on a whole other kind of journey.

Make sure to stop by the following blogs to see how they’re doing throughout the month!